Rummy, very fruity and complex.
From Ethiopia with love.

Meet the washing station Aricha in the Yirgacheffe Highlands. A common tradition celebrated by the population in Aricha is called “Aba-Geda”: lead by an elder and much-respected person, the society comes together and listens to the master´s appeal of maintaining peace and harmony in the community. During this get-together, they sing prayers to God for enough rainfall during times of drought, fertile soils, and rich harvests.

Ethiopia is considered the cradle of coffee and famous for the fact that it was in the forest in the Kaffa region where Coffea Arabica grew wild. Ethiopia‘s coffee region Yirgacheffe is one of the most renowned regions for specialty coffee in general. The high altitudes and the long-lasting history of coffee cultivation in that area make Yirgacheffe a unique production region with a distinct cup profile.
Coffees from here are known for their floral notes and citric acidity. Nowadays, the country shows a typical “smallholder” structure. This means that a high number of farmers with a usually small production yield carry together their cherries and bring them to central washing stations rather than processing their coffee with their own machinery.
Directly after picking only the ripest cherries, they are spread out in thin layers on so-called “African Beds” to dry down carefully to approx. 12% humidity. During the day, the cherries are constantly turned to allow for an even drying process. 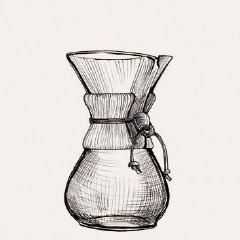 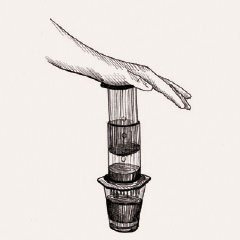 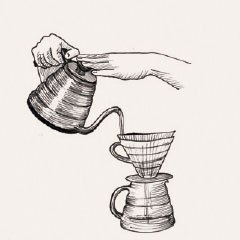 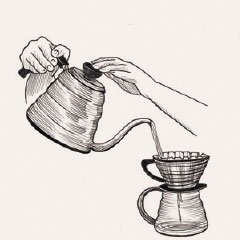